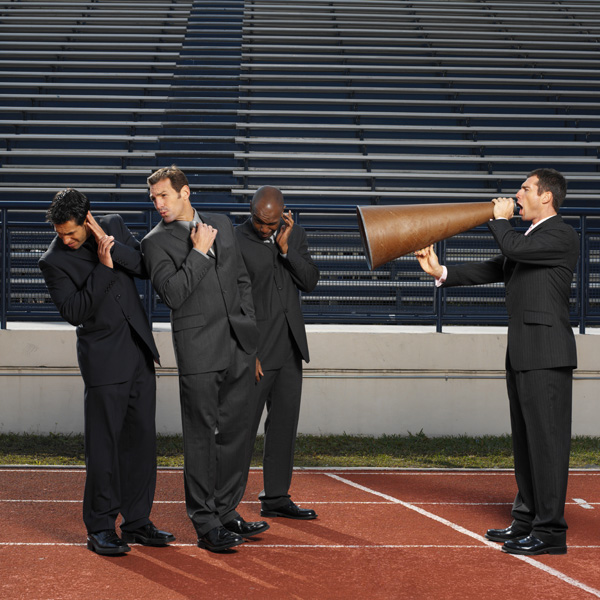 The sandwich method of giving feedback is universal. The approach goes something like this: I want to give you some critical feedback, but rather than being direct, I sandwich it between two pieces of “positive” information. The approach is so common it seems almost a given–wouldn’t any other way seem impolite? Roger Schwarz, an organizational psychologist and author of Smart Leaders, Smarter Teams: How You and Your Team Get Unstuck to Get Results, insists it’s neither the most polite nor most effective way to give feedback.

Many assume the sandwich is a good method to deliver criticism because it is easier on the recipient. In reality, research proves most people would rather just have the meat. Schwarz says the sandwich is designed to influence others without telling them what you’re doing. The problem is they already know what you’re doing–exerting a psychological control strategy–which only serves to reduce your credibility and devalue your feedback. Here, in four steps, is how to give feedback people will hear and respect:

Step 1 – Reveal. People won’t be on the defensive if you’re genuine. “I have some concerns,” is a polite, transparent way to reveal there may be an issue and you’re willing to deal with them head on.

Step 2 – Share. Rather than jump into your solution, share why you’re concerned. “I’m worried that…” followed by your reasons, is a neutral way to deliver your thoughts.

Step 3 – Describe. Now is the proper time to offer solutions. “Let me tell you how I’d approach this…” is a great way to start.

Step 4 – Discuss. Be open to the possibility you may not have the full picture. “I want to make sure I haven’t missed anything,” shows you don’t consider yourself super-human and you’re open to explanation.

Save your sandwich for the break room! Practicing these steps will ensure you deliver more respectful, transparent feedback.