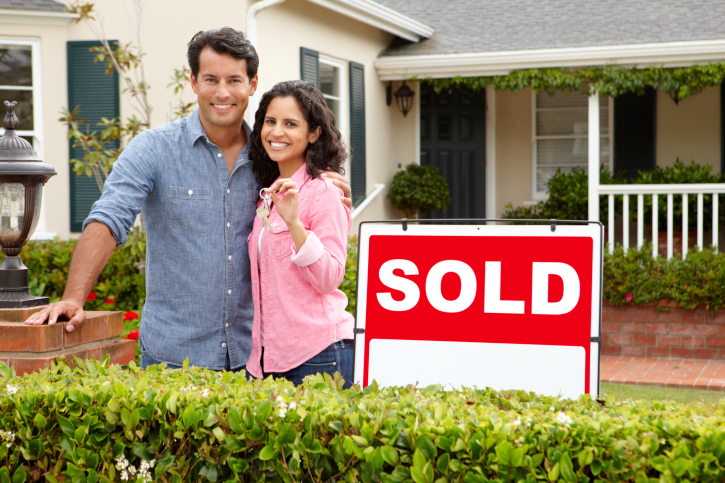 Sales of previously owned homes reached 5.36 million sales on a seasonally adjusted annual basis and fell by 3.40 percent in October according to the National Association of Realtors®. Rising home prices and a shortage of available homes strained housing markets. Concerns over potentially higher mortgage rates may have sidelined home buyers as concerns over an anticipated rate hike by the Federal Reserve persisted. Many analysts expect the Federal Reserve to raise rates at its December meeting of the Federal Open Market Committee, which oversees the Fed’s monetary policy. Raising the target federal funds rate would cause consumer interest rates and mortgage rates to increase as well.

Shortage of Available Homes Could Lead to “Inventory Crunch” Next Spring

Lawrence Yun, Chief Economist for the National Association of Realtors®, cited concerns over the shortage of homes for sale. He said that a persisting shortage of available homes could lead to an inventory crunch during next spring’s peak selling season.

Home prices increased by 5.80 percent year over year to an average of $219.600. Rising home prices impacted decreasing sales in the West and South while home sales held steady in the Northeast, where home price growth was the slowest.

First-time buyers can be adversely affected by home prices and mortgage rates; a shortage of first-time buyers could create further slowdowns in home sales. There is good news due to steady job growth, which is important to those who are considering buying a home. Strict mortgage credit requirements are showing signs of relaxing and home builders are encouraged by current and future housing market conditions.

The National Association of Realtors® forecasts that 2015 sales of pre-owned homes at a level of 5.3 million sales, which would be the highest sales rate since 2007. Sales of existing homes are expected to rise by 3 percent in 2016, but mortgage rates and affordability will continue to influence actual sales and overall health of housing markets in the New Year.