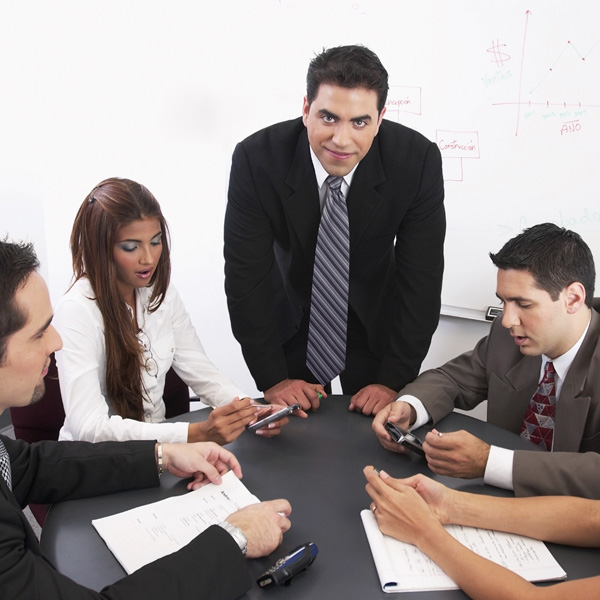 Mark Zuckerberg recently gave a talk to a full-house of aspiring Silicon Valley entrepreneurs, and according to author and entrepreneur Ben Cosnocha, two things were apparent: first, Zuckerberg had everyone’s undivided attention and second, out of the audience of hundreds only two people were taking notes.

They were, respectively, the second and third most successful people in the room behind Zuckerberg: venture capitalists John Doerr and Ron Conway, billion dollar super angel investors of Ask Jeeves, PayPal, Google and many other household names.

In Cosnocha’s book Five Elements of Effective Thinking, he reports that experts understand simple things deeply and always return to fundamentals. Most of them, he insists, take notes. eBay CEO John Donahoe, reportedly an avid note-taker, said, “Great leaders are never too proud to learn.”

But you can’t just take notes and set them aside; having a manageable indexing system to retrieve scribblings is critical. Author Tim Ferris describes a noteworthy method in the article “How To Take Notes Like An Alpha Geek” found on his blog.

For a great note-taking system on the web and on-the-go, Evernote is the most robust and clear favorite. In fact, spending some time to transfer your hand-written notes into the program is highly recommended, both for personal recall as well as indexing.

Smartphones or a digital audio device are perfect tools for taking notes, recording meetings and events. Date and timestamp your entries along with a note of the topic, or a reminder. Later, simply revisit the exact note or audio file that you need.